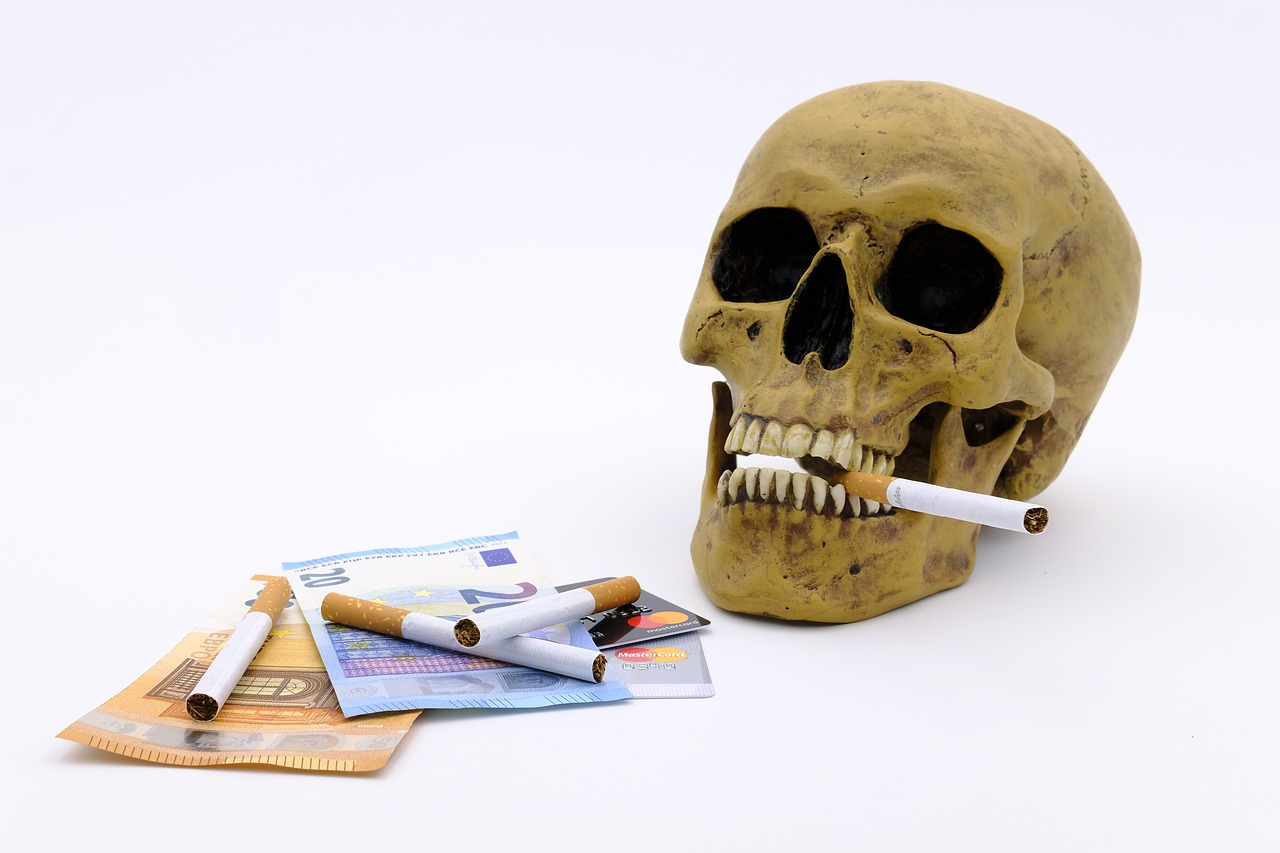 Well, perhaps not money itself, but our understanding of it.

Even if you’re not a ‘tech head’, you can probably sense it. A great ‘digital disruption’ taking place in the financial world. Cryptos are just the tip of the iceberg. The blockchain will revolutionize well... everything related to finance... and probably other applications that we haven't even thought of yet.

After all, when the Personal Computer (PC) was released in the 1980's, most people thought they'd never have one. After all, what could you do with it. When this question was asked, the most common answer was "storing recipes"!

The blockchain is still in its infancy.

But let’s think about all this for a second…

You have an ‘everything’ boom, especially in commodities, which would indicate an economy firing on all cylinders, and yet the jobs figure says the exact opposite.

This story is probably the story of 2020.

We all saw what happened during the pandemic when stock markets boomed as the wheels of commerce ground to a standstill.

We witnessed the complete and final disconnect between the markets and the economy. The tether between money and the economy is now broken, probably fatally. Money is dying.

No one wants to be left holding the bag of worthless fiat, so they’re putting their dollars into land, stocks, cryptos, commodities…anywhere but a bank account earning peanuts in interest.

The system of money we’re going to be using over the next decade is going to be different at a fundamental level.

We’re moving away from a petrodollar system built on unsustainable debt.

Central banks all over the world are experimenting with an idea called Central Bank Digital Currencies (CBDCs).

Not content with ruining the existing system of money, the central banks think that giving them even more power over money is the answer.

The arrogance is breathtaking.

This is probably the most important background story to every single investment you make.

What Is One Bitcoin Worth?