What Is One Bitcoin Worth?

This is probably the most common question asked by would-be investors looking to get involved with cryptocurrency for the first time.

But from the long-term future of cryptocurrency, and bitcoin in particular, it's the wrong question.

I'll expand on that further along in this blog post.

"What is the exchange rate between bitcoin and my fiat currency (such as the US dollar)?"

Now the question relates to the exchange rate between two currencies. It could just as easily have been between the US dollar and the Euro. The only difference being that the latter is much less volatile. 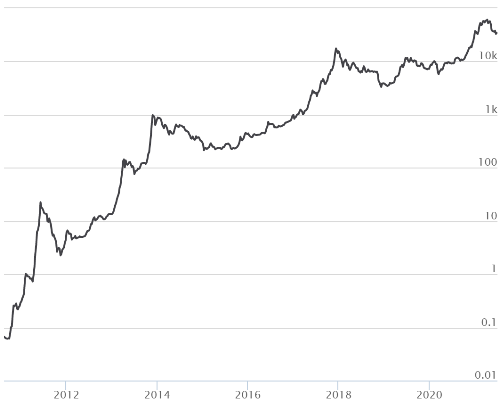 2010 is the year in which the famous purchase of two Dominos pizzas for 10,000 BTC took place.

"I'll pay 10,000 bitcoins for a couple of pizzas.. like maybe 2 large ones so I have some left over for the next day. I like having left over pizza to nibble on later. You can make the pizza yourself and bring it to my house or order it for me from a delivery place, but what I'm aiming for is getting food delivered in exchange for bitcoins where I don't have to order or prepare it myself, kind of like ordering a 'breakfast platter' at a hotel or something, they just bring you something to eat and you're happy!

I like things like onions, peppers, sausage, mushrooms, tomatoes, pepperoni, etc.. just standard stuff no weird fish topping or anything like that. I also like regular cheese pizzas which may be cheaper to prepare or otherwise acquire.

If you're interested please let me know and we can work out a deal.

Lazlo and His $400 Billion Dollar Pizza 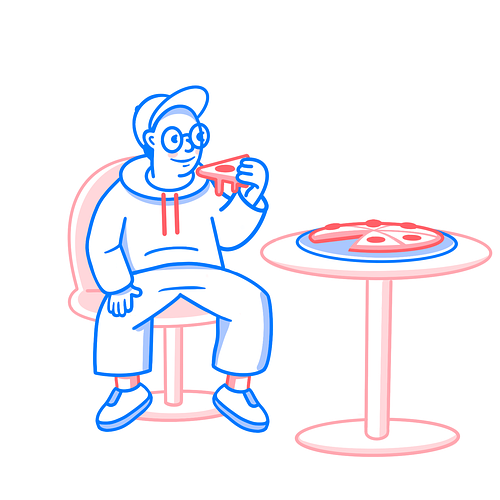 At the time of writing this blog post, 1 bitcoin could be exchanged for $34,650. Do you think there might be some money-making opportunity there?

But, as I said right at the start, "how much is one bitcoin worth?" is the wrong question.

Because the answer is "One bitcoin is worth... one bitcoin".

Think about it. If someone asked you "what is one dollar worth?" you wouldn't answer by converting it to another currency. You just know what a dollar is worth in terms of its buying power. You know roughly how many are required to buy a hamburger, a refrigerator or a house.

Bitcoin will have come of age when it's regarded in the same way.

When you know how many satoshi (there are one hundred million satoshi in one bitcoin) are needed to buy a hamburger and how many bitcoin to buy a house (or a Tesla) then bitcoin will have become a legitimate currency, rather than a store of value.